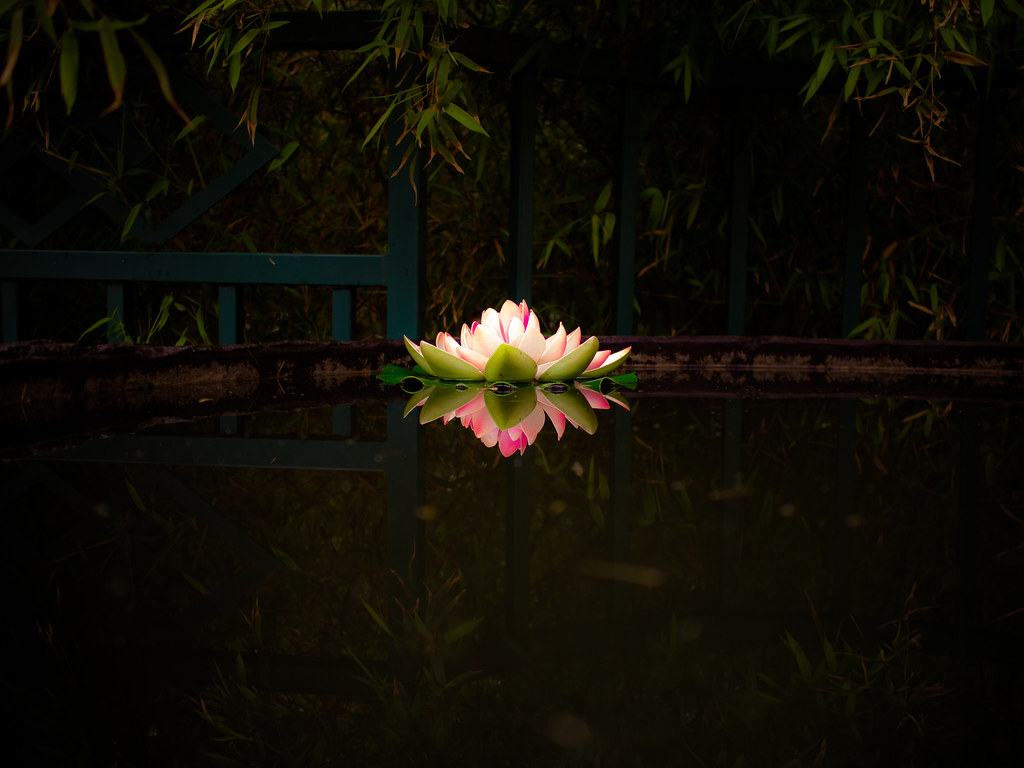 For better or worse, I make major photographic equipment decisions shortly before I get on a plane to a far off land. Though I’ve taken my Canon 40D on multiple trips, I’ve always felt limited by its size and its shortcomings in low-light (despite shooting with an f/1.4 prime and an f/2.8 zoom). Shortly before my trip to China this past May, my Gear Acquisition Syndrome flared up and I began looking for a replacement.

Since the 40D’s release six years ago, Canon’s prosumer line of cameras hasn’t improved much. I considered upgrading to the 5D Mark II, which has a full-frame sensor that provides better performance in low-light, but the prospects of doing so became much less compelling after I compared its size and weight to my already burdensome 40D.

So began my research into mirrorless systems. I had already toyed with a Micro-4/3 system camera a few years back, but its lack of a viewfinder really turned me off. Sony’s NEX-6 and NEX-7 have received good reviews, but the Olympus OM-D EM-5 was really the king of mirrorless cameras. 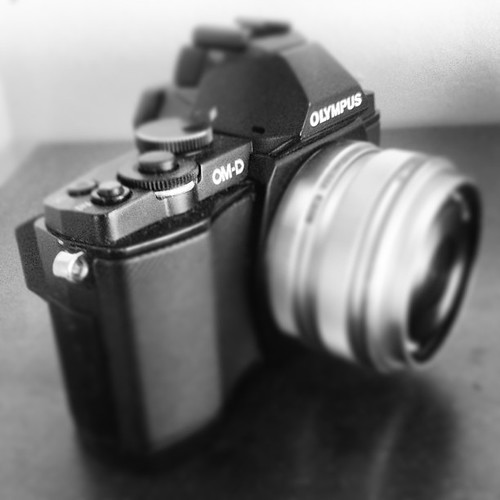 I found a great deal on a black OM-D EM-5 with the 17mm f/1.8 and 45mm f/1.8 prime lenses and picked up the 9-18mm lens for ultra-wide shooting. Although the two prime lenses have great reputations, I expected a drop off in image quality, low light capability, and usability due to the camera’s smaller sensor and body. The camera proved me wrong right away when I took the camera to see a band made up of second-year MBAs perform at Webster Hall late last semester. Due to the increase in noise associated with higher ISOs, I don’t feel comfortable cranking the 40D past ISO 1600. That night, however, the fast-moving subjects and lack of light forced me to shoot the E-M5 at ISO 6400. I expected the images to be full of noise and generally not publishable, but I was blown away by the camera’s performance.

The images are not completely noise-free, but the noise has, as Jonathan Auch describes it, “a very special, almost organic or ‘film-like’, quality”. Rather than detract from the photograph by showing the limitations of the equipment it was captured on, the noise adds to the aesthetic quality of the image. 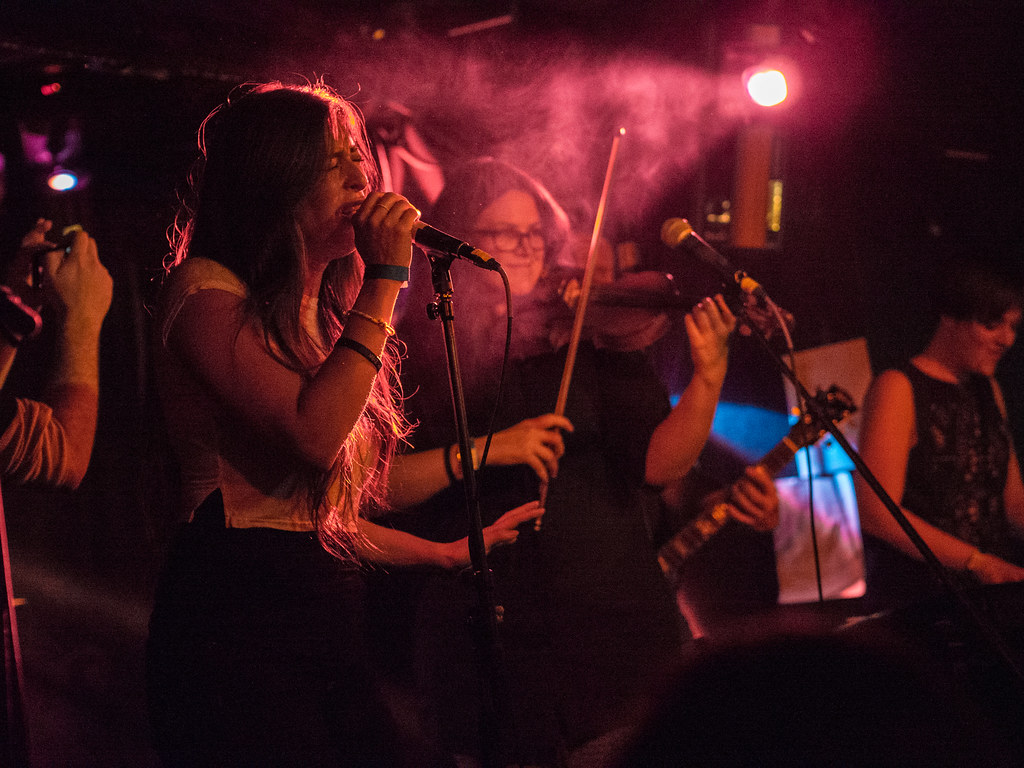 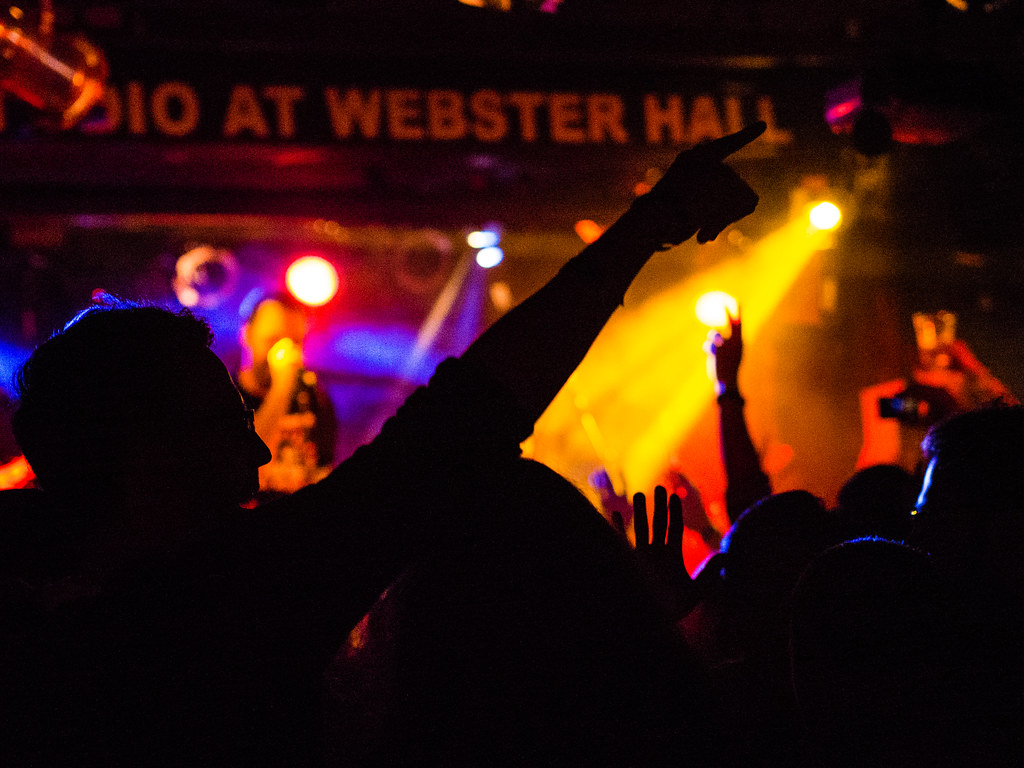 Thanks to the camera’s performance and it’s small size, I feel comfortable taking the camera anywhere – I no longer fear that a lack of available light will result in me carrying around a heavy, useless piece of equipment. The Olympus’s small size also makes it feel less intrusive to shoot with. While I do feel more comfortable shooting through the electronic viewfinder, not having to hold up a cubic foot of camera to my face to snap a picture allows me to be subtler in my captures. Thanks to the tilting screen, I can literally shoot from the hip to capture candids that I never would have been able to capture on time or had the nerve to shoot with a larger DSLR. 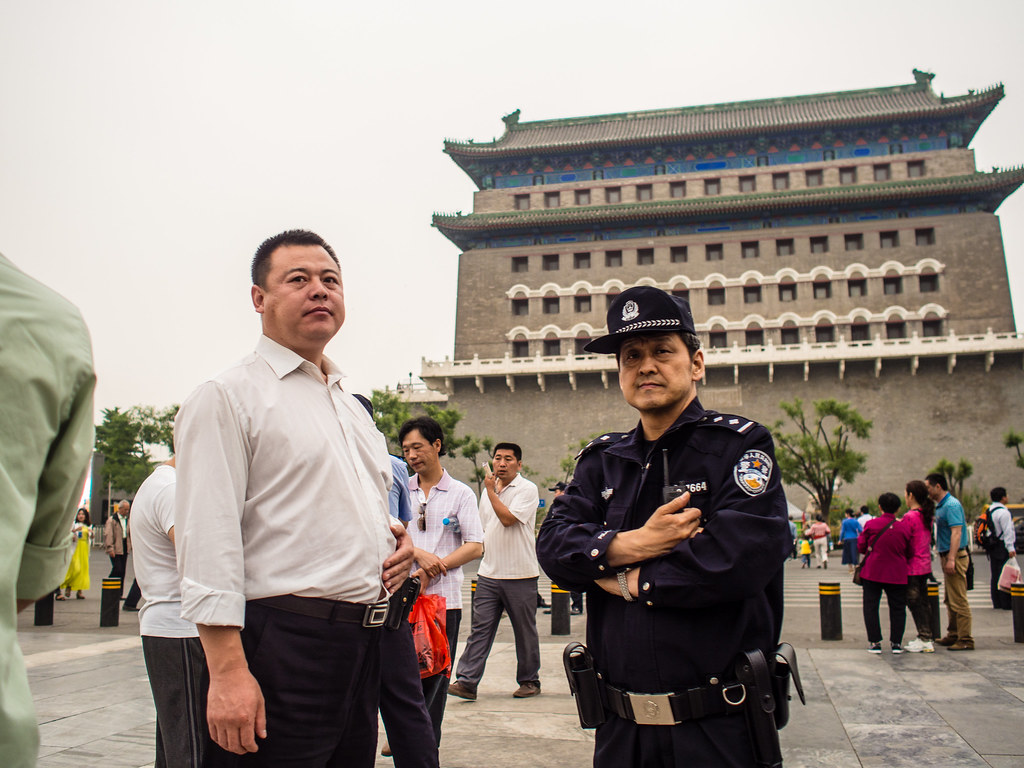 The rise of excellent optics in smartphones has already put a crunch on the point and shoot market. If an iPhone 5s’ camera is good enough for National Geographic, it’s good enough for Joe’s family vacation. Image quality in smartphone cameras are “good enough” for dedicated use and an abundance of sharing options on all mobile platforms make getting photos out into the world much easier than having to find a USB cable or card reader to get photos on to a computer.

Similarly, the performance of mirrorless systems (Canon and Nikon’s half-hearted attempts notwithstanding) has come close to matching that of DSLRs. While there are still some high-end pursuits that require top-notch image quality at all cost, most hobbyist photographers will find that the convenience of a mirrorless kit, weighing a third of their DSLR kit, that still produces excellent qualities make the decision a no-brainer.

The far superior performance-to-weight ratio of this breed of cameras cannot be overstated. The OM-D EM-5 is light and small enough that I have it in my bag and carry it with me every day. It’s no longer the case that “the best camera is the one I have with me”, but rather, “I always have the best camera with me”.